Helllllo! I hope your holiday celebrations were fantastic whether you celebrate Christmas, Hanukkah, New Years, or any other holiday that I am forgetting. So, it's 2015 which means I started my blog four years ago, in 2011. That's crazy talk people.
Anyway, 2014 went psychotically fast for me, but it was probably the best year of my life so far. Some highlights included:
*note that all are my photos*

A. Having the best foster dog in the world 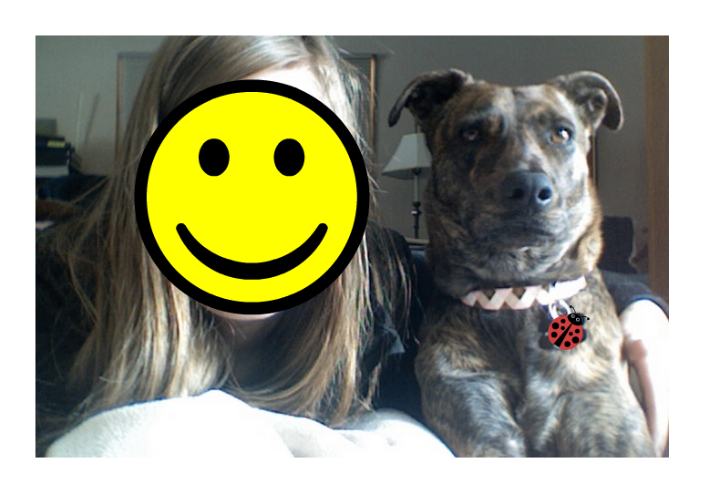 B. Winning robotics competitions plus qualifying for worlds

C. Going back to Colorado 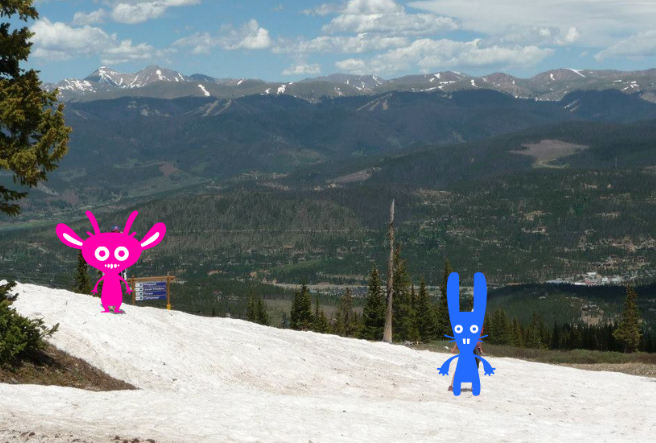 D. Seeing One Direction and Five Seconds of Summer in concert 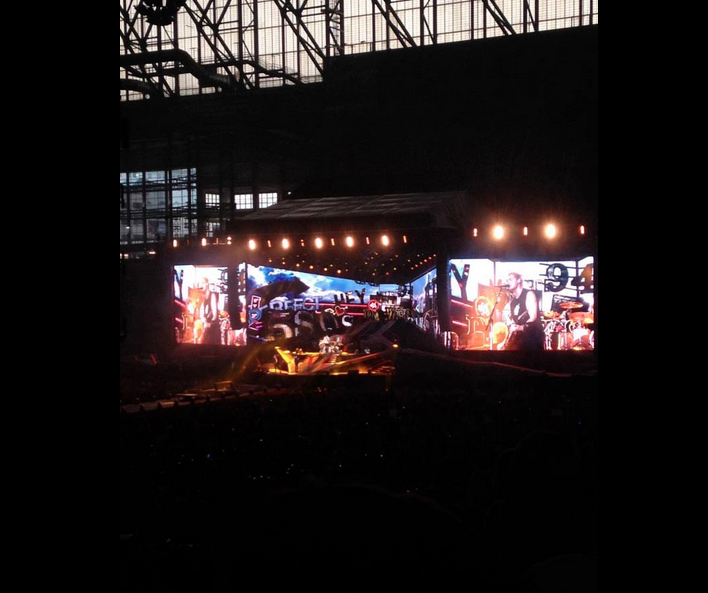 E. Trying out for my school's advanced choral group
F. Playing handbells in front of around 1,200 people.
G. Performing a choir concert on the same stage as Ben Rector (who else can say they've done that?!?!)

H. Going to Chicago and seeing the giant Christmas tree plus all of the Christmas lights 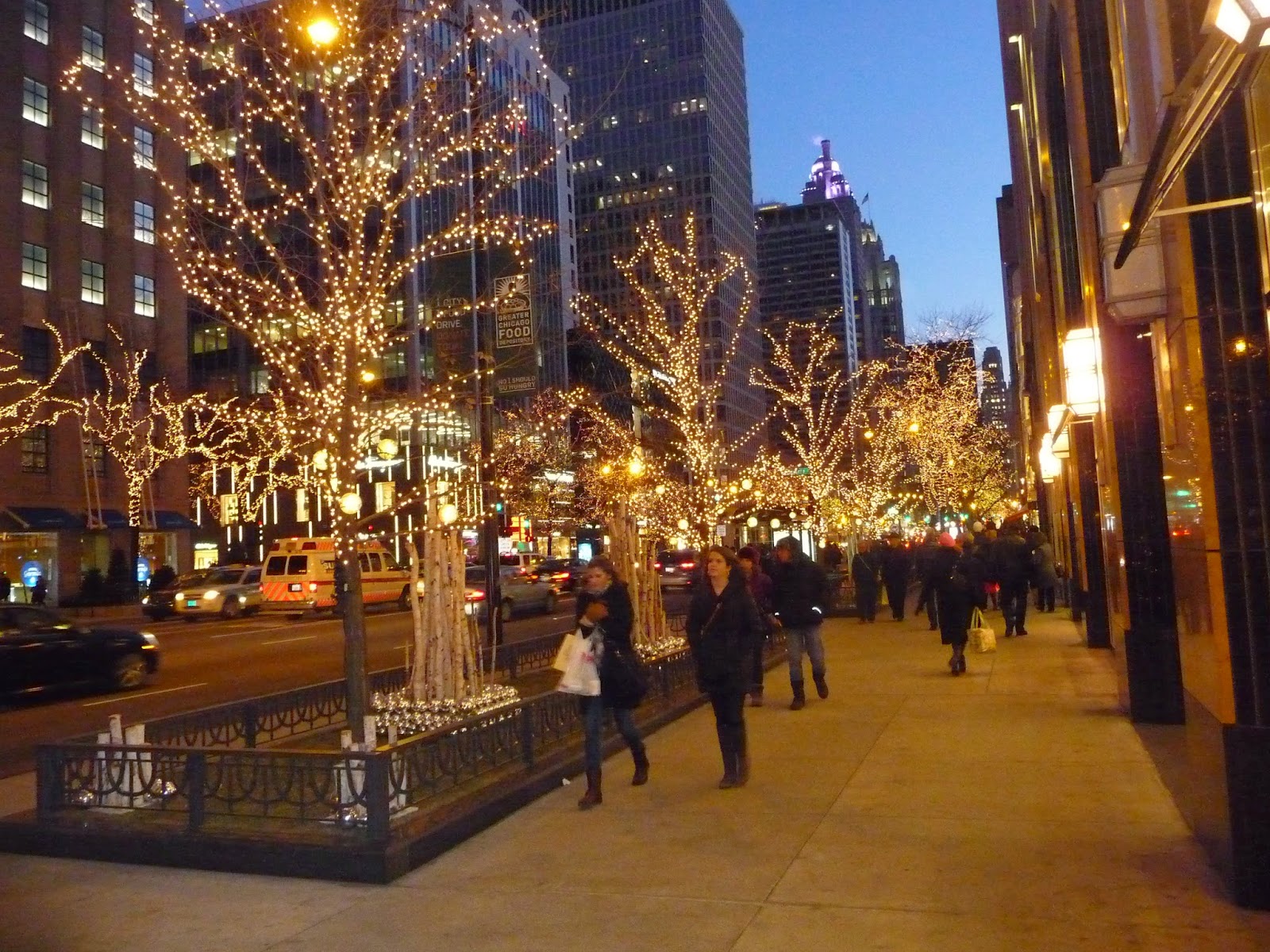 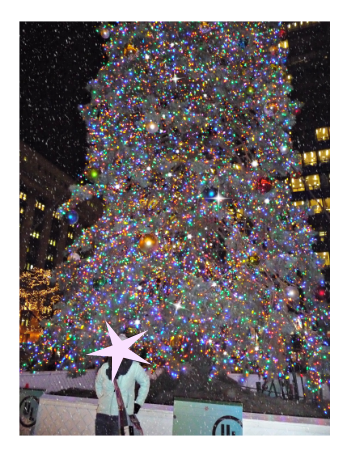 I. Finding out my grandma is taking my whole family to Florida next Christmas
J. Being able to maintain a 4.00 GPA through 1.5 years of high school
K. Getting a job

L. Making tons of international friends and taking my friend from Mexico sledding for the first time 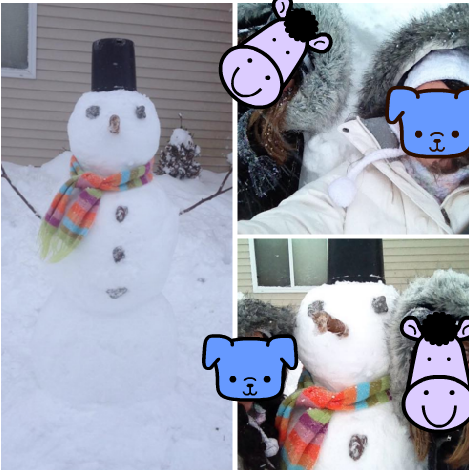 
And now for my 2015 New Year's revolutions. Whooo! I think I only have four at the moment.....
1. Buy a car (well, actually my license first.....)
2. Post more good content on this blog
3. Have a bigger part in robotics build season (which has started yay)
4. Keep up doing well in school (yes, lame. I know. But I want to go to a good college)

And that's really it! I'm hoping to actually follow through on all of these this year, and maybe even a few more if I can think of some.
What are some highlights of your 2014, and what are your revolutions for 2015? I want to know. Maybe you'll inspire me this year :)
Anyway, I gotta get back to paying attention in class (heh, oops).
Mischief Managed,
July