Blog-o-sphere!!!! I miss you so much!  I'm so sorry I haven't posted this summer other than scheduled posts :( Ive been really busy and not very motivated to post, so sorry!
I have to give a special apology to the book club, because I didn't really think about the time I was starting the thing. The reason why I haven't been doing anything with book club is because I had to give my laptop back to school since it isn't actually mine and we don't have a functional home computer. I would use my ipod but I can't get on wiggio from there! Does anyone know if there's an app for that? If someone else wants to continue book club without me, let me know, and go ahead.
Instead of telling you every detail about my summer, I'll tell you the main highlights so far.
-I went to a Detroit Tigers game :) 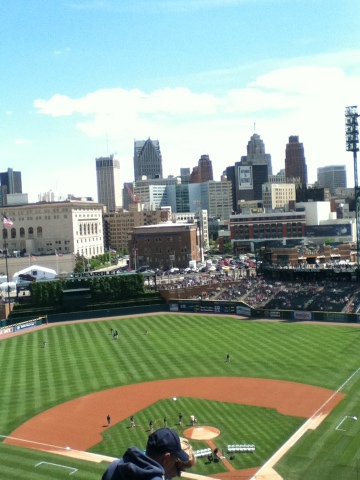 -Well I graduated level one drivers training!! Yay! I can now drive with my parents or someone my parents approve over 21.
On the way to graduating, while sitting in one of the classes I almost fainted and had to leave lol. Not fun.
On one of the drives I almost crashed but I SAVED US, I DID!!
Not to brag..... But I got the FIRST EVER 100% score (from that driving school) on the written test you have to take in order to pass :)
-I got cyber bullied all because I said this to a 13 year old girl who posted a video of her singing a song which swore, "Great cover!! I just wish you would keep your language clean."
She called me things that I won't repeat, and threatened to get the cops involved and sue me for rude and harassing her which I didn't do lol. Can you say carrot?? Heehee :)
-I almost got tickets for a 1D concert in Tinley Park (near Chicago) for $32 each but they were sold and my heart was crushed.
I was literally this close *holds up hands for you all to see* to seeing my idols and having one of my biggest dreams come true :'(
-I got Ed Sheeran/Jason DeRulo concert tickets instead for $10.45 which is an outrageously awesome price!!!
-I almost didn't get the tickets because of an incident where we were told false information but called the ticket place next week and they had pity on us and sold them to us anyway :)
The concert is on July 17 at 5:00pm and I'm so excited!!! It's in three days and I don't know what to wear and it's gonna be 90 degrees Fahrenheit..... Hot...... 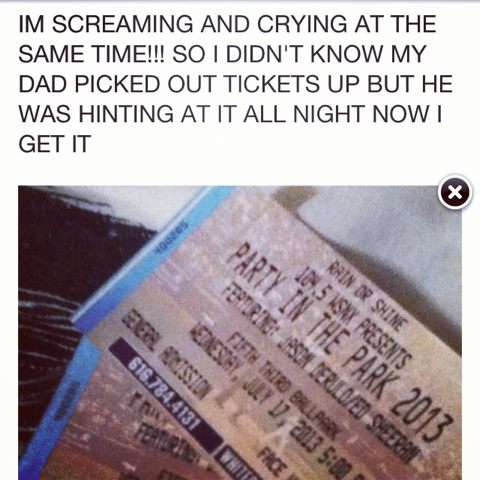 -I taught my dog how to roll over lol, that's awesome, I know :p
-I went to Shipsee with my family yesterday (well not including my brother cause he's in Boston). That is a little Amish town just across the border between Indiana and Michigan and we did a ton there but I'll post pictures of the two main highlights! 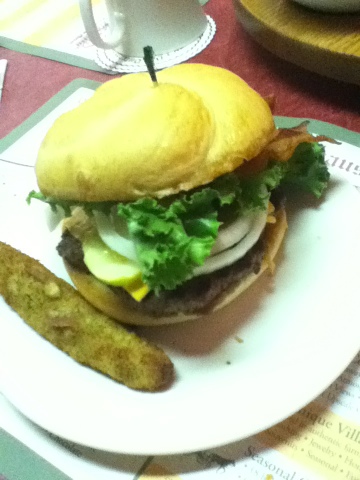 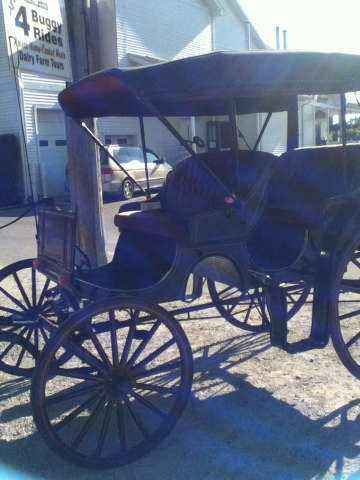 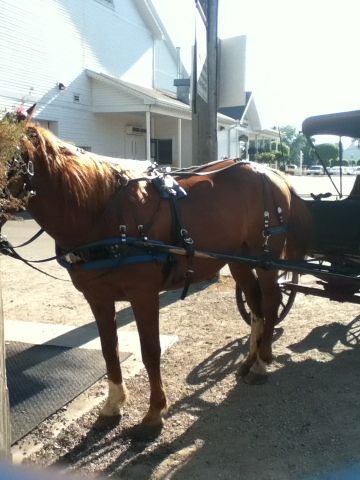 -I visited our local humane society where we foster dogs from and found the perfect foster dog named Saige but weren't able to get her :/
That's really about it that I can think of so far, but I was really wanting to ask you something.... I may have left something out of my summer, and you should probably know :)
So when my mom and I went to the humane society for another time after the Saige heartbreak to look for another foster dog, we actually did find a candidate!!
Her name is Sita but she was a stray so she doesn't respond to her name yet.... Anyway, we're going to try her out in our family for a little while this coming week :) Hopefully Thursday!
But the reason I'm telling you this is because my mom doesn't like the name Sita and we are going to rename! I need suggestions because we really are having a hard time coming up with something unique.
Here's a picture of a dog that looks like her to help :) 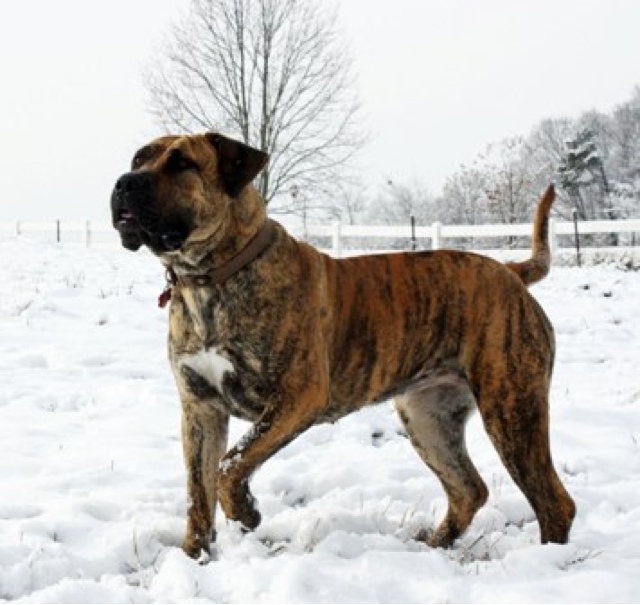 She isn't the exact same, and she actually has a different head, but the pattern on the fur is right only Sita has more stripes!!
Please give me name suggestions, I need some help :p
<3 July
Email Post