A Memoir: Killing the Pablo Picasso Inside

Killing the Pablo Picasso InsideWhen I was young, I had apparently had aspirations to be an artist. Rain was leaking from the sky in a slight drizzle, and I had no appointments on my extremely (not) busy schedule as a five year old, so I decided to lug up the giant art box, or treasure chest as is more easily compared to and do something productive. My brother helped me set up the red, blue, and yellow Fischer Price easel while I tore giant pages out of a pad of paper meant just for projects like the one I was about to embark on. After I had slaved away creating seven or eight masterpieces, I began to think about what I should do with my artwork. Just like any normal five year old, I came up with the perfect plan. I drew and advertisement poster, slid into my rain jacket, and hauled all of my things (plus my brother) out to the driveway because I had decided to sell my pictures. They were on sale for 25 cents each, and as soon as I sold them all, I knew I was going to be rich. My brother and I jumped around and waved our signs each time a car splashed by, but not a single soul stopped to satisfy the dreams of a five year old "starving artist" and her trusty sidekick. Maybe it was because the sky was still sending a mist down from the heavens and my artwork was damp.  Maybe it was because my street was a dead end road that was pretty deserted as far as cars go. Or, maybe it was because my art was the actually worst. Whatever the reason was, the fact that I wasn't able to sell even one of my pieces kind of ruined any hope for ever creating anything worth buying. If I had to assign a color to that day, it would have to be gray because the hope (or color) vanished in my soul. That is why whenever I see a lemonade stand, pet rock stand, etc. that is being hosted by little kids, I try to stop if possible. I don't want others' hopes to be flushed down the storm sewer as mine were on that fatefully rainy day. 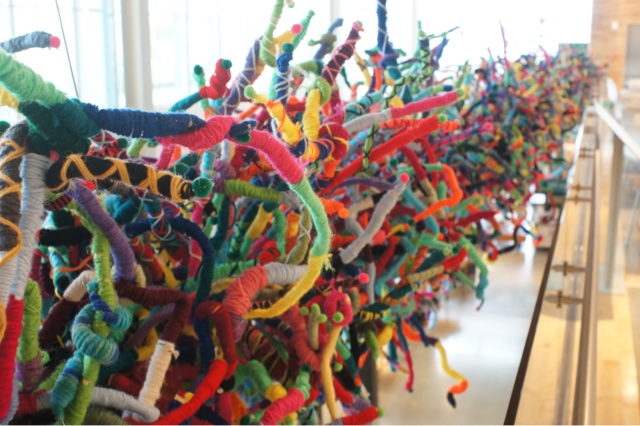 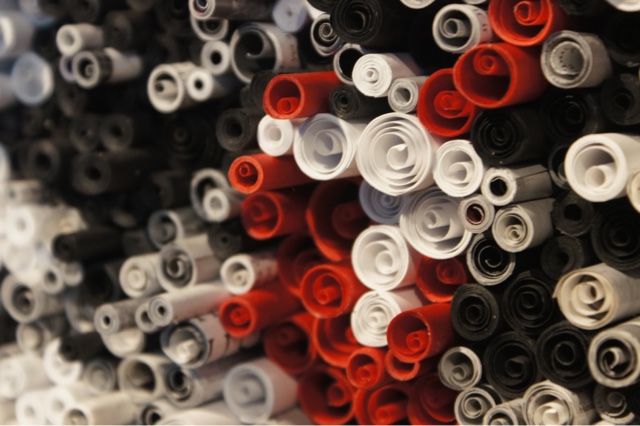 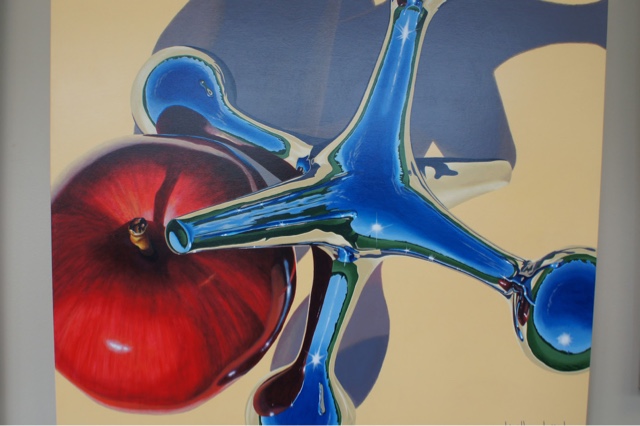 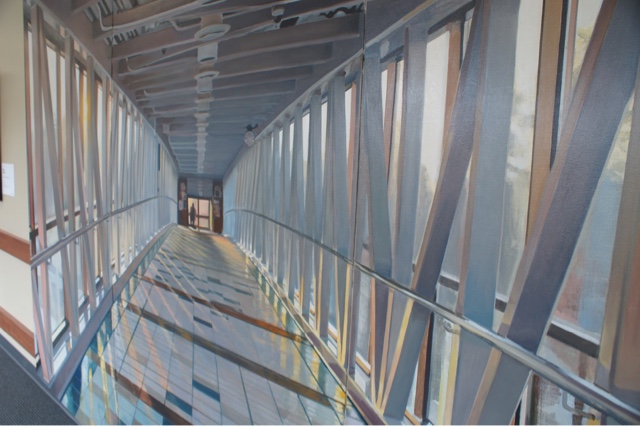